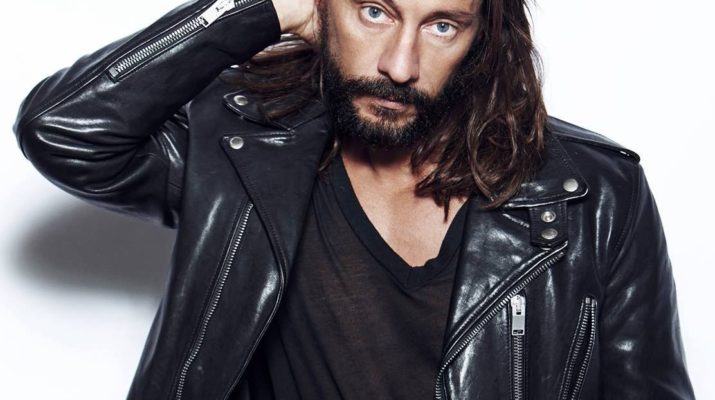 After the great success of last summer, Paris By Night will be brought to the club’s main room every Saturday from 26th May to 13th October. 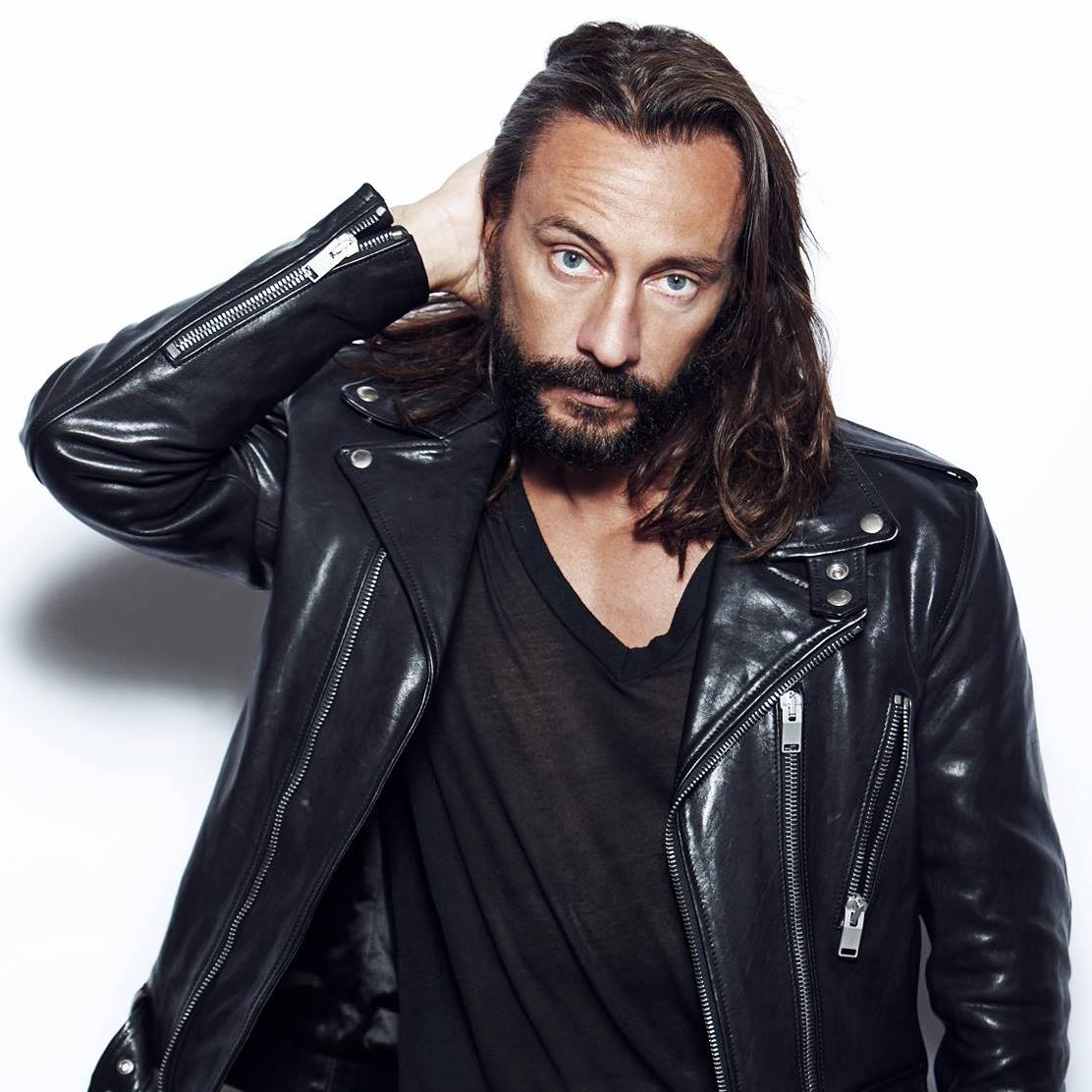 Inspired by the extravagance of Paris at night, superstar Bob Sinclar and his very special guests will create an ambiance where you will forget your daily routines and live the fantasy for a night, amazed by decoration and music. The best “fun house” party in the island – designed to dance and enjoy all night long.

>From the beat to the groove, from the dance floor to the sound system, there is no denying the prowess and the impact Bob Sinclar has had in the night scene across the decades – nor the fact that he still continues to be one of its most influential players.

A wide range of guests played last season: Basement Jaxx, 2manydj’s, Todd Terry, Felix da Housecat, Louie Vega and Purple Disco Machine to name a few among the many surprises awaiting us is the 2018 full line up that will be announced in a few weeks. So… stay tuned!

For the fourth consecutive year…  Pure Pacha – Paris by Night is the place to be every Saturday!

The post BOB SINCLAR RETURNS TO PACHA IBIZA FOR HIS FOURTH RESIDENCY appeared first on Hammarica. 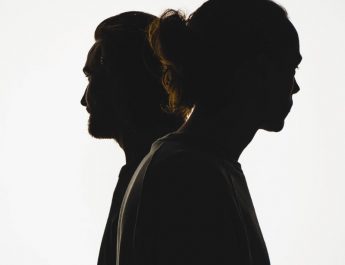 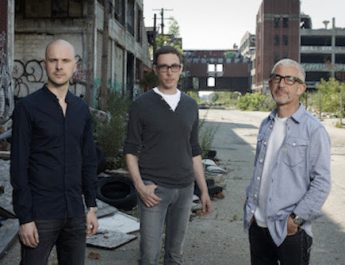 Above & Beyond Announce Lineup For ABGT250 at The Gorge Amphitheatre

July 4, 2017 Deephouse Life Comments Off on Above & Beyond Announce Lineup For ABGT250 at The Gorge Amphitheatre 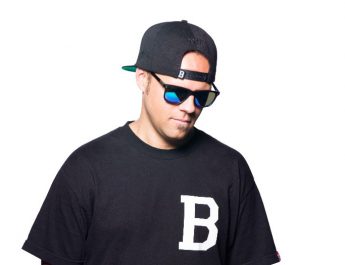