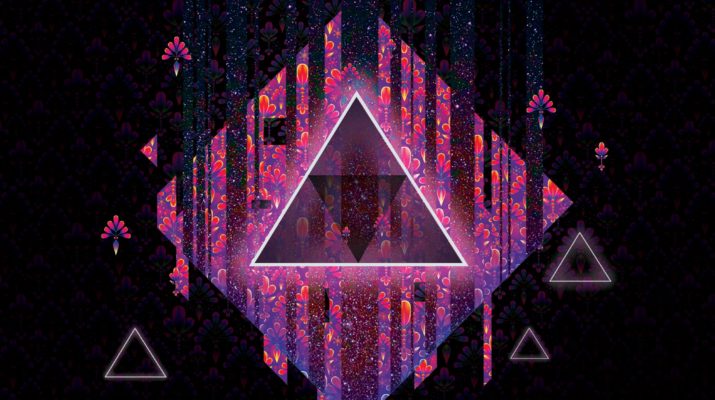 Fvturistic breaks all the rules with his latest club beast ‘Move My Body’.

Mind melting bass tones & blistering synth modulations pulsate ferociously underneath a slew of high impact drums, jagged percussion and hypnotic vocals to create a sizzling dancefloor sweat-fest. Living up to his name, there’s no looking back for this forward thinking producer! 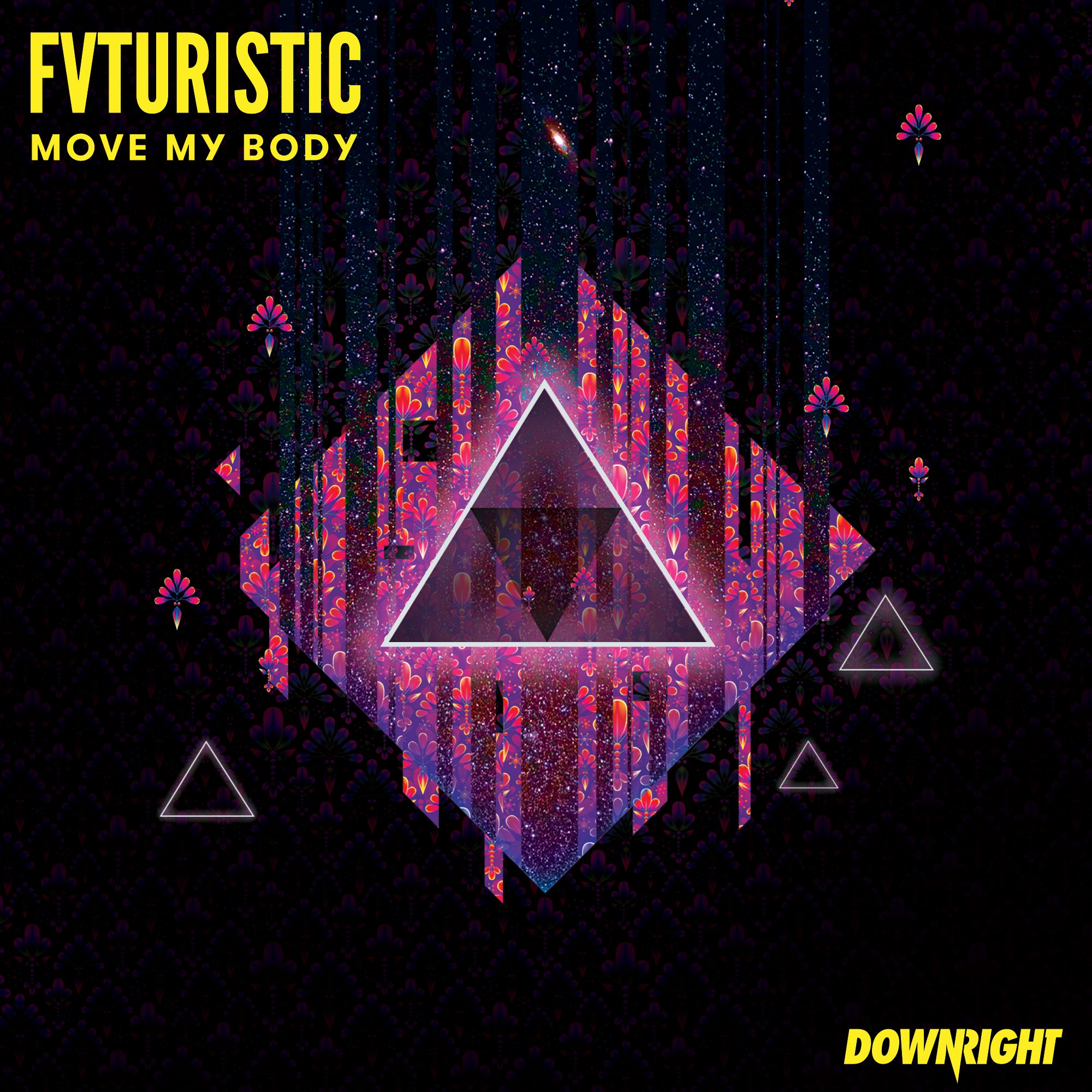 Fvturistic: “Move My Body” is my first release for the year and with it I wanted to release signature club track complete with a hypnotic vocal hook perfect for late night dance floors.”

“Downright are the perfect label to release this track on and have been killing it lately with their forward thinking, bass heavy, future- influenced music which really suits my musical direction going forward.’’

2017 has been a bigger year for Fvturistic, with the producer having moved himself 3500km across Australia last year and having settled into Sydney’s vibrant house scene.

Now firmly established in Sydney, the rest of the year will see a new deeper, more vibe based sound coming from Fvturistic who is looking to push a new deeper bass heavy, future-influenced sound.

“I’m really excited for this release and releases to follow including an official remix of Luciana’ & Nytrix’s new track Trouble. It’s a great opportunity to showcase my forward thinking sound and the direction my music is heading towards.”

Early supports from industry big hitters have already rolled in for “Move My Body” including spins from Martin Garrix, Don Diablo, Brohug & more!

Move My Body is OUT NOW on Downright/TMRW Music available via Spotify, Beatport and iTunes!

For more information about this release or Fvturistic, please contact: Wilf Libgott | wilf@hammarica.com 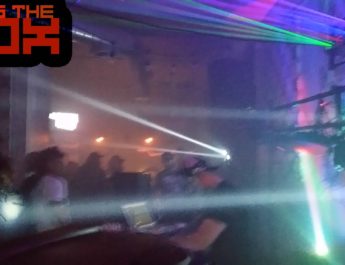 BANG THE BOX to ROCK Secret Location in BALLARD

September 18, 2018 Deephouse Life Comments Off on BANG THE BOX to ROCK Secret Location in BALLARD 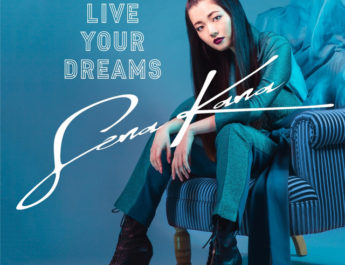