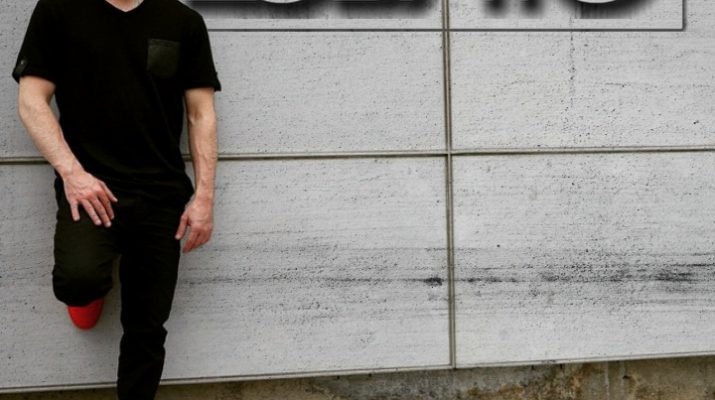 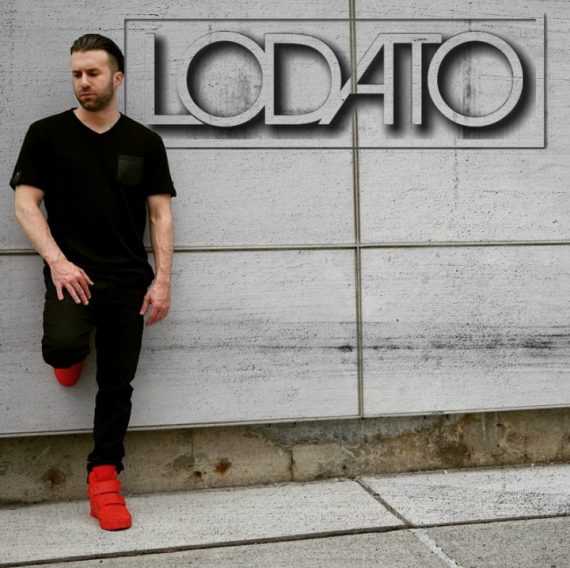 After amazing feedback and all around support from the major blogs in dance music, ‘OLDER’ the latest tune by Lodato & Jospeh Duveen is making its mark in the clubs.

The song is still rising in its 10th week on the Billboard Club Dance Songs chart and in the company of many other top artists such as Martin Garrix, Rihanna, Bruno Mars and The Weeknd.

But there is more! Since Lodato and Jospeh Duveen always find a way to have fun and never punch in the clock, they made a fun-filled music video to go with the song.

Lodato and Joseph Duveen both grew up in Queens and it wasn’t for long before they met and started collaborating.

Lodato is known for his hit single ‘LMSYH‘, which was released on Laidback Luke’s Ones To Watch (Mixmash) imprint as well as officially remixing Vicetone‘s Main Room banger ‘Stars’ for Armada Music.

Together with Jospeh Duveen he takes it to the next level.

Before ‘Older’ they remixed  Twenty One Pilots – Heathens which went straight to number one on I Heart Radio.

Jospeh Duveen: “When we were hanging listening to stuff we were like “yo we should flip this song”. There is always remix work you’re hired for but this was one of those things we just did because we really liked the original track and simply wanted to do it for fun. I guess that’s why it came out good and people loved it.”

For more information about this release, please contact Wilf Libgott of www.edmpr.com | wilf@hammarica.com

HARDWELL & ASIAN POP QUEEN JOLIN TSAI RELEASE ‘WE ARE ONE’

July 5, 2017 Deephouse Life Comments Off on HARDWELL & ASIAN POP QUEEN JOLIN TSAI RELEASE ‘WE ARE ONE’

March 2, 2018 Deephouse Life Comments Off on The Butterfly Effect Festival launches this July with Steve Lawler, Darius Syrossian and More