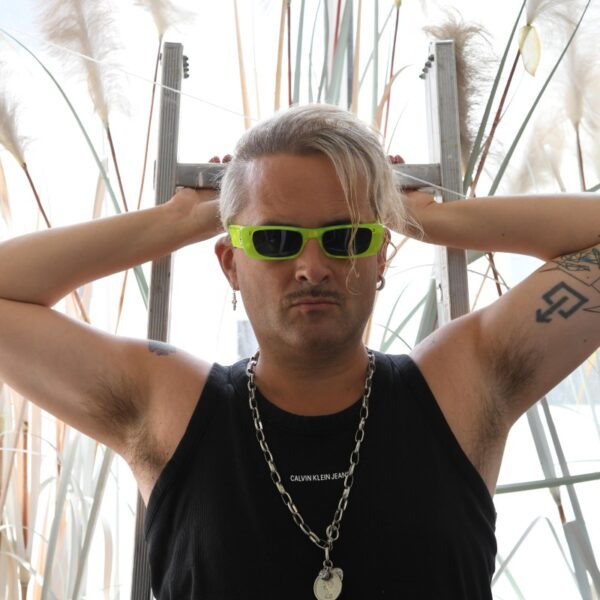 For techno artist Luca Draccar, intensity has never been something to shy away from. In his latest release ‘Supreme Emptiness’, Draccar stitches together profound energy with otherworldly elements.

The EP, which comes after the success of ‘Sugar’ released earlier this year, is a powerful collection of songs, conceptualised by the exploration of emptiness and the possibilities that can be found within that void. Intense drum patterns and relentless sequencers and textured synths build the foundation of Draccar’s natural style, but this time he introduces a light spirit. The moments of dissonance linger, but growling whispers, breezy mezzo- soprano voices and exalting piano and guitars also take charge. This prismatic universe is a fine example of Luca Draccar’s ability to unite technology with music for the ultimate impact.

Luca Draccar produces his hard-hitting soundscapes in Berlin, where he is now based. His journey began in Italy where he was born, carving his path as a DJ in the eclectic nightlife that the city offered.