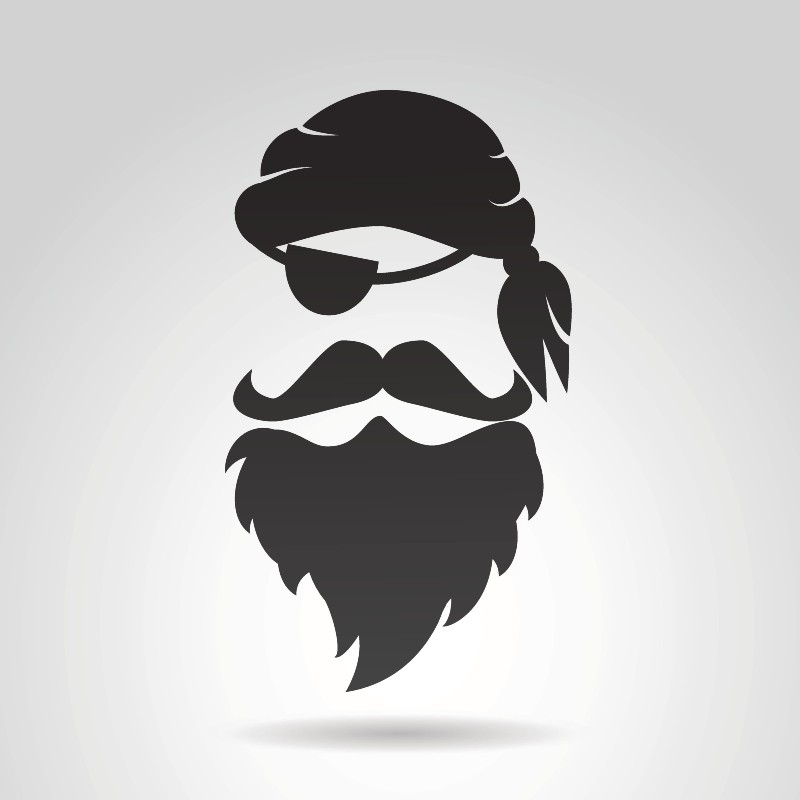 Now if you’re looking for a house track that has a special vibe with Mediterranean influences, this is it. A laidback groove welcomes you with sweet acoustic guitar performances, accordeon, durbaka rhythms and more. Equally suitable for a hot dancefloor as well as to chill with on the beach.

Make sure to pre-save, you won’t be disappointed!

Inspired by the beauty of the Mediterranean sea, the track brings about an important message of conservation. Jengho hopes to raise awareness and raise funds to protect the seas and the beaches. To spread the message even further, he also encourages musicians to remix it with their own renditions.

Jengho is a 70-year-old environmentalist / musician set on protecting his love, the sea. Last summer, he was sailing across the Mediterranean sea and was astonished to find the ‘environmental massacre’ left there. He was so moved by the scene that he decided to raise awareness about it in the best way he knew how, through music. He made ‘Mediterranea- She’s everybody’s baby‘ to shake the beach clubs this summer and raise money for our oceans, an inspiring combination!

Find out more about this project at  www.jengho.com