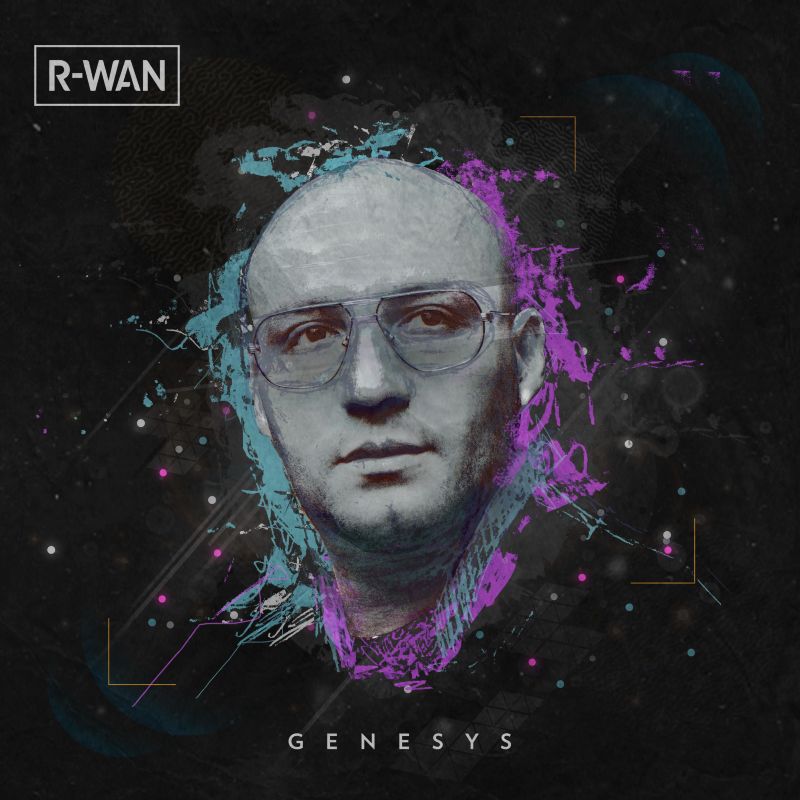 A trailblazer in the electronic scene for over a decade, R-Wan’s musical journey has been filled with varied experiences that have led him to interact with many artists and events. His debut artist album is a meaningful exhibition of this voyage, Genesys.

Genesys dives deep into R-Wan’s various creative realms, rich in an array of sounds. Containing everything from low-slung hip hop grooves to feel-good rhythmical Latin jams, the album also saddles afrobeat alongside big room cuts. A star-studded cluster of artists features on Genesys. These include American hip hop figures Big Ali and Fatman Scoop, Grammy-Nominated singer/songwriter Mike Jay, Nigerian artists Minz, Tee Klef and Shaydee, and Casper Yu, one of the most exciting new breed of artists to come out of China.

He earned his stripes by touring his native home and then taking his sound to dance floors on the international stage. R-Wan elevated his name through standout performance to pick up numerous accolades during this time, such as DJ List’s ‘Best Open Format DJ’ and even landing in the 2016 Top 100 DJs poll. His touring placed him in some of the biggest stages in the scene, including Tomorrowland, Dance Valley, and Ultra Music Festival. From his studio came prime cuts “Bottles Up’ with Big Ali x Busta Rhymes, ‘High’ with DJ Chuckie and ‘Turnt Up’ ft. Snoop Dogg and ‘High’ with DJ Chuckie led him to secure multiple Top 10 spots on Beatport.

Talking about Genesys and what led him to release this long-player project, R-Wan says: “Genesys is an open format long-player where I could explore different vibes. I worked in various genres with singers, rappers and MCs from different countries. I wanted to fuse it all to create something timeless.”

Genesys pieces together the fundamentals of R-Wan’s artistic evolution as he explores genres and sounds with his production and DJ repertoire. The result is a cohesive and prosperous album in elements and delivers a sonic experience for his generation.

R-Wan’s Genesys album is available worldwide on all streaming platforms.